Jim’s source for the first tune was Matthew Buchanan who used the title given. It was / is a popular song air as well as dance tune and more widely known as The Peeler and the Goat. The ‘Peeler’ of the title refers to a policeman as they were generally known after Sir Robert Peel, who served as Chief Secretary of Ireland (1812 – 1818) and later twice Prime Minister of the United Kingdom. His vehement anti-Catholic stances as well as heavy handed policing in Ireland left him as a widespread figure of derision. Many songs in English about policemen are sung to it and the Irish language song, An Gadhar Bhán, is sung to it. The second tune came to Jim through his father who had learned it from Robert Sproule. The lyrics to the first verse of An Gadhar Bhánare as follows: 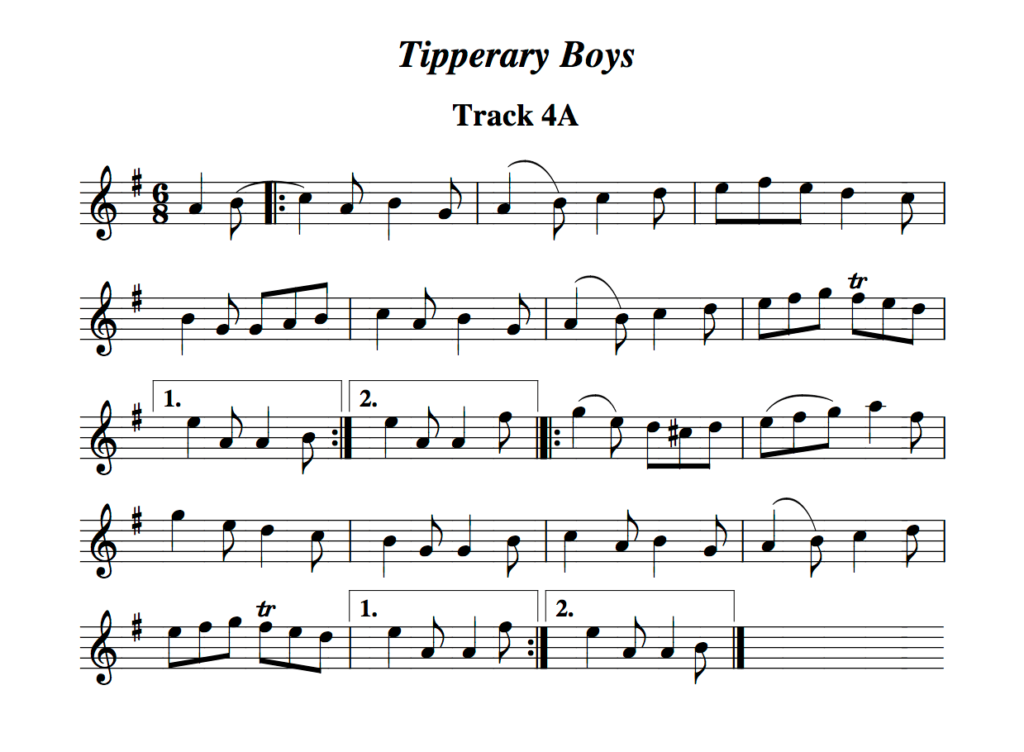 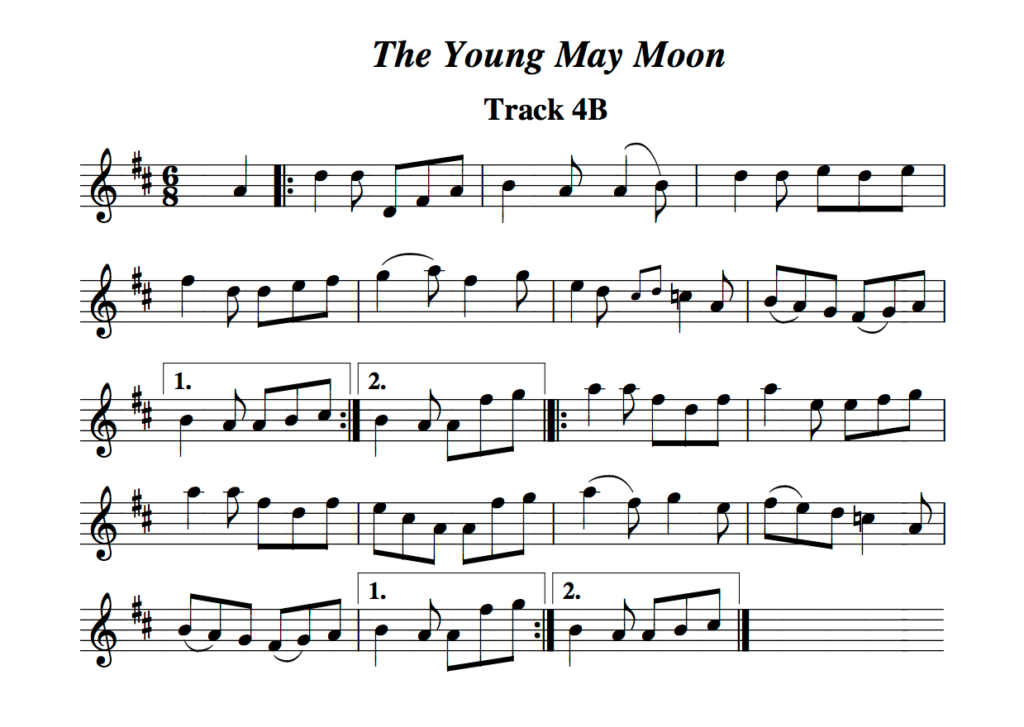